Mr. Santosh Koirala is a well-qualified and result-oriented banking professional with over 21 years of successful experience in different key positions of banking sector. He started his career from Bank of Kathmandu where he spent more than 4.5 years and then moved on to Sanima Bank Limited where he spent around 9.5 years in various capacities heading the departments.

Mr. Koirala is an MBA graduate from Tribhuwan University and holds Diploma in Advance Management and Leadership Program from Erasmus University, Netherlands. Mr. Koirala has expertise in key areas of Banking both on the operational as well as the business front. With great industry knowledge he possess excellent communication, analytical and leadership skills with a focus on customer service.

Mr. Sarju Kumar Thapa has more than 20 years of banking experience. He started his banking career from Bank of…

Mr. Sarju Kumar Thapa has more than 20 years of banking experience. He started his banking career from Bank of Kathmandu on March 2000, where he spent nearly 4.5 years in various departments and moved on to Machhapuchchhre Bank for a period of six months then he was associated with Sanima Bank Limited and spent more than 9.5 years holding key positions including credit business relation.

Mr. Thapa is an MBA graduate from Tribhuwan University. He has very good leadership & interpersonal skills, managerial capability, strong relation in credit business & risk management and has a well knowledge of banking business products. His expertise lies in the business function of the Bank such as credit business, trade finance, bank business so on for more than 20 years.

Mr. Bishwambhar Neupane has been associated with Machhapuchchhre Bank Limited since July 16, 2004. He started his banking career from…

Mr. Bishwambhar Neupane has been associated with Machhapuchchhre Bank Limited since July 16, 2004. He started his banking career from Everest Bank Ltd then he was associated with Nepal Industrial and Commercial Bank as Senior Officer. He has long experience in banking sectors with vast knowledge of overall banking functions.

Mr. Neupane is an MBA graduate from Kathmandu University having strong problem-solving, analytical and decision-making skills, ability to cope under pressure, good communication and presentation skills with best commercial awareness.

Mr. Bhuju initiated his banking career from Machhapuchchhre Bank Limited in the year 2000. He later joined Kumari Bank Limited and served as Head of Information Technology Department for almost 14 years. During his tenure in Kumari Bank Limited he has pioneered Internet and Mobile Banking for the first time in banking history of Nepal.

He rejoined Machhapuchchhre Bank Limited on 23 November, 2014 in the capacity of Senior Manager.

Mr. Bhuju is MBA graduate from Tribhuwan University with specialization in Management Information and Decision Support System. He has expertise in System Integration, Business Process Digitization and driving complex IT projects. 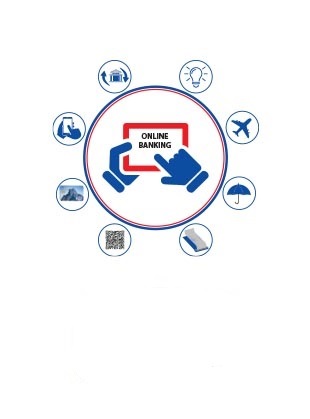 Banking at Your Comfort

Cater Your Needs for Prompt Solution 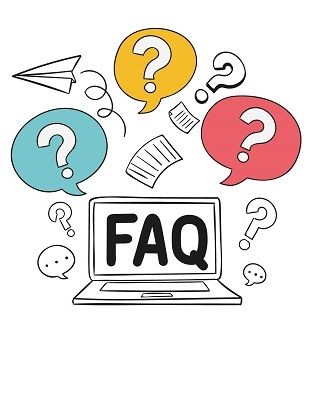 Having Doubt About MBL Products

Get Connected With MBL Networks